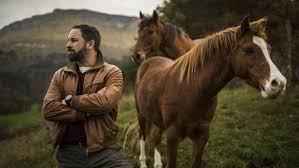 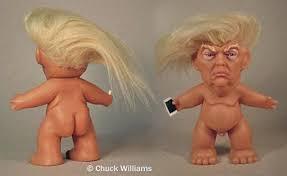 The State of Trump

ANALYSIS – While we have been waiting for the American President to snap out of his tantrum, get on with the tedious toiling of administrating, and thus be allowed by the Speaker of the House of Representatives to inform the world of the State of the Union, we have taken stock of the first half of Donald Trump’s tenure. 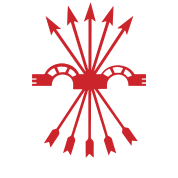